RJ “Now if you are going to win any battle you have to do one thing. You have to make the mind run the body. Never let the body tell the mind what to do. The body will always give up. It is always tired in the morning, noon, and night. But the body is never tired if the mind is not tired.”
– George S. Patton, U.S. Army General, 1912 Olympian
On July 4th, 2008 I ran in the annual 4th of July race in my hometown. It was the first time I had ever chosen to run just simply to run. The race was 2.6 miles (the “Mini-Marathon” they called it) and I walked to the start line without one mile of training or preparation. As a 26-year old in fairly good shape, how hard could it be? The answer was frightening. 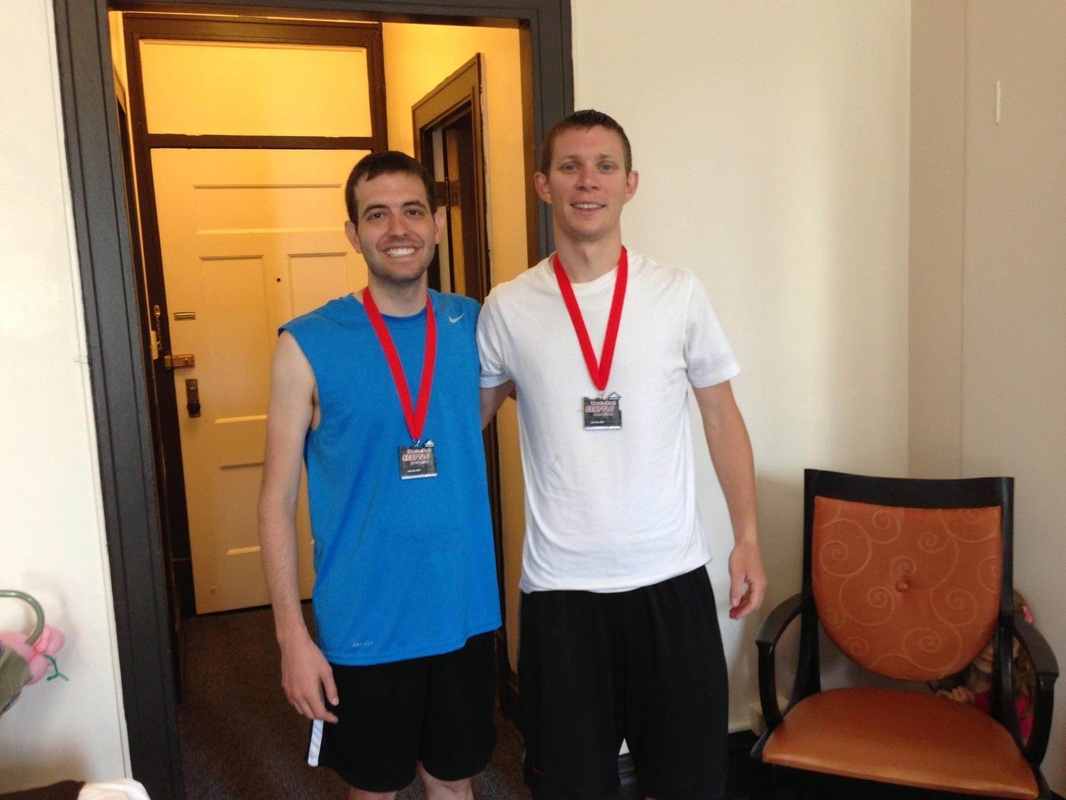 11 months later I was asked if I was going to participate in the 2009 Mini-Marathon. With 13 other relatives already committed, including both my parents and three younger siblings, I couldn’t say no. In the weeks leading up to race, I ran a few miles here and there and on race day things went better than the previous year. But I felt like I should be able to do more. And so I did. On June 5th, 2010 I ran my first marathon. It was one of the most difficult things I had ever done. But I did it. Three weeks later I ran my second and two months after that my third. In 2011 I ran six marathons in six months and completed my first 50 miler ultra marathon. To-date I have completed 17 marathons, four 50-mile ultras, a 50k and three half-ironman triathlons.

RJ can be reached at rj@saturdaymarathons.com Steve
“One day you will not be able to do this… today is not that day.” 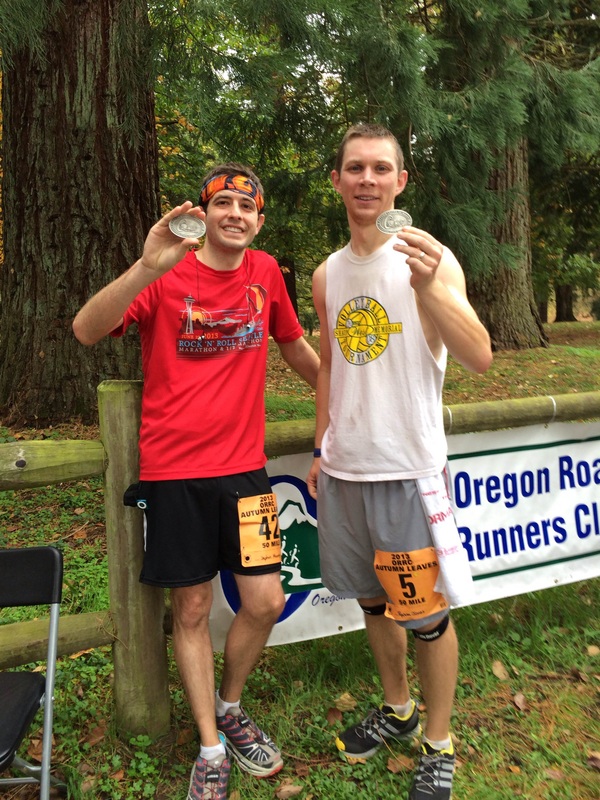 Throughout my adult life I have enjoyed running in various degrees but usually short distances or just to stay in shape. It wasn’t until I decide to push myself to further distances that I discovered how much I enjoy running. After mostly doing 5ks, I did my first 10k, then half marathon and finally, my first marathon. The more I ran, the more I enjoyed it. Also, when I began running more, I noticed that I was hurt far less often and felt dramatically better. Like RJ, I’m a recreational runner. I have plenty of responsibilities and fitting in marathon training can be difficult but very rewarding. Many people would prefer to run marathons on Saturdays for ecclesiastical or scheduling (I enjoy resting/traveling on Sunday and being able to return to work the following Monday) reasons. We couldn’t find a resource on the internet providing a solid list of Saturday marathons so we decided to provide one. I hope it helps.