I haven’t blogged since I completed my first 100 mile ultramarathon in October. I found myself in an interesting position. I had accomplished something I had set my sights on a long time ago. It took me years and lots of work to achieve it. Now I’m left wondering what’s next. I don’t have a running goal. I feel like I’ve always had a goal in running.

I still want to run forever.

“I’ll be happy if running and I can grow old together.”

I’ve had some great runs since the 100 miler. I’ve attached a few pics from my runs. I had fun exploring and taking photos. 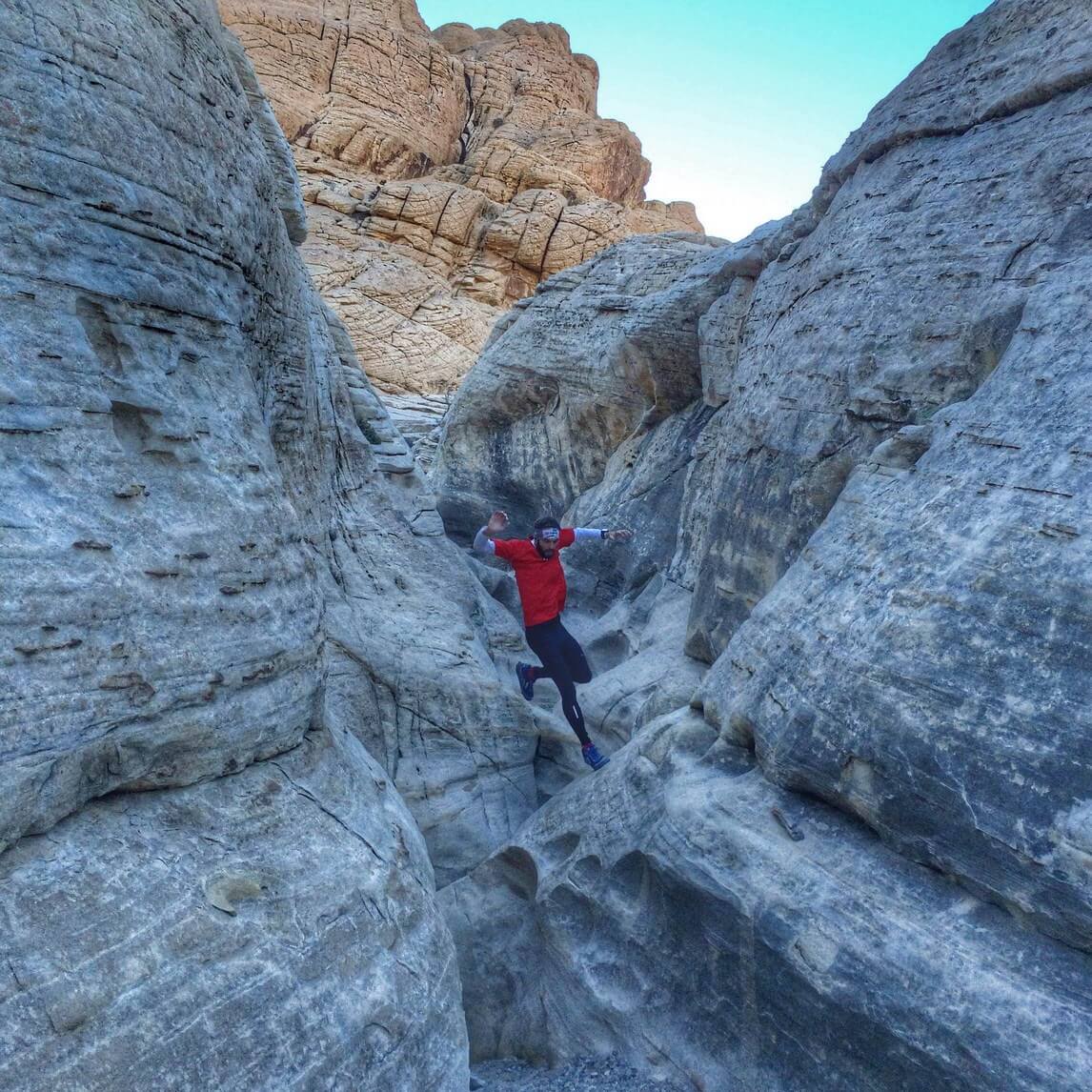 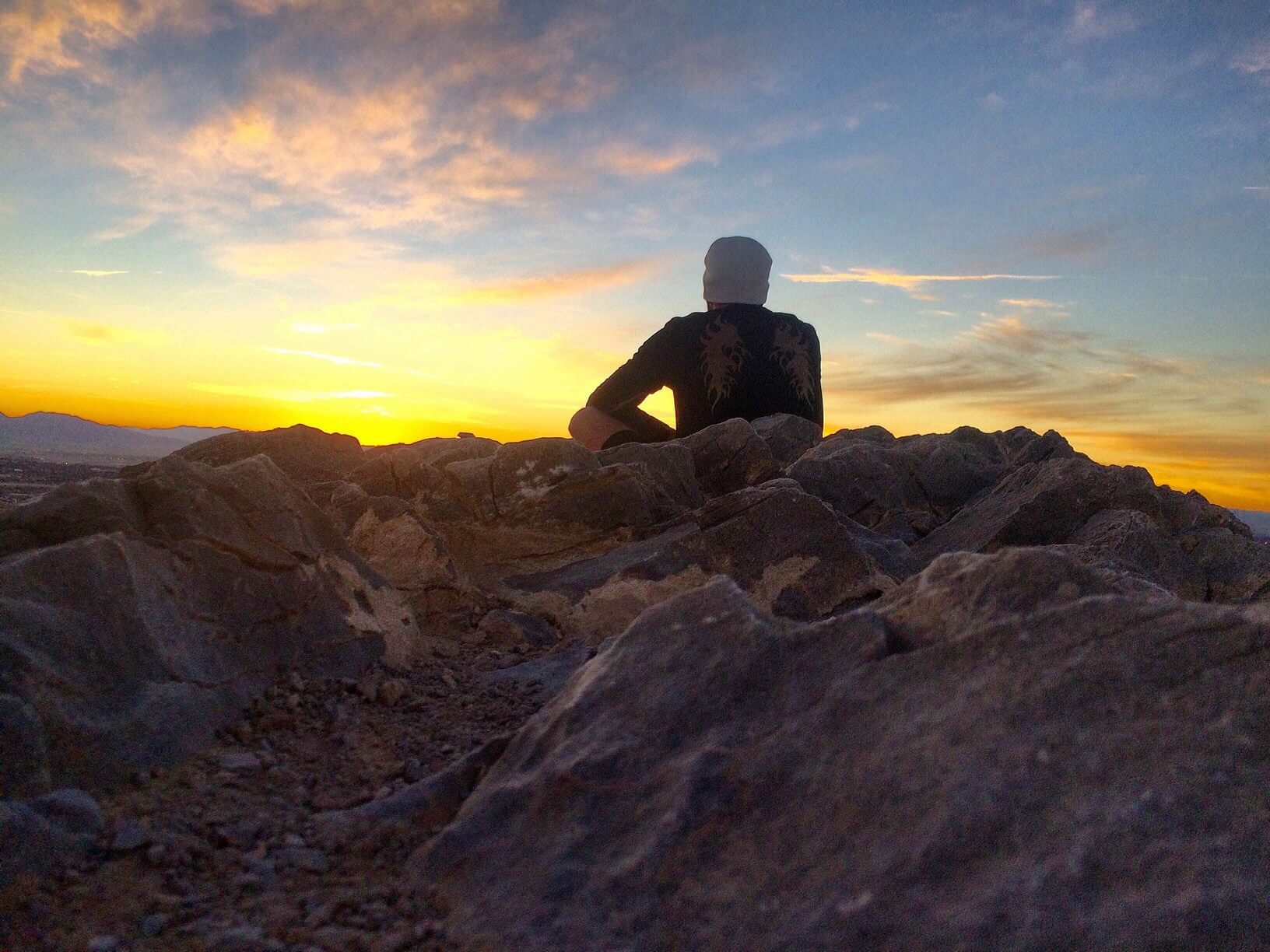 More of my photos can be found on my Instagram.

I did the Ragnar Relay in Las Vegas with some friends. I had some great paces on those runs. This was a good event at the time because, as a non-competitive team, there’s no pressure for a time goal. Just do your best and have fun as a team. This was a good sign because I was still uncertain how my recovery from the 100 miler was going. 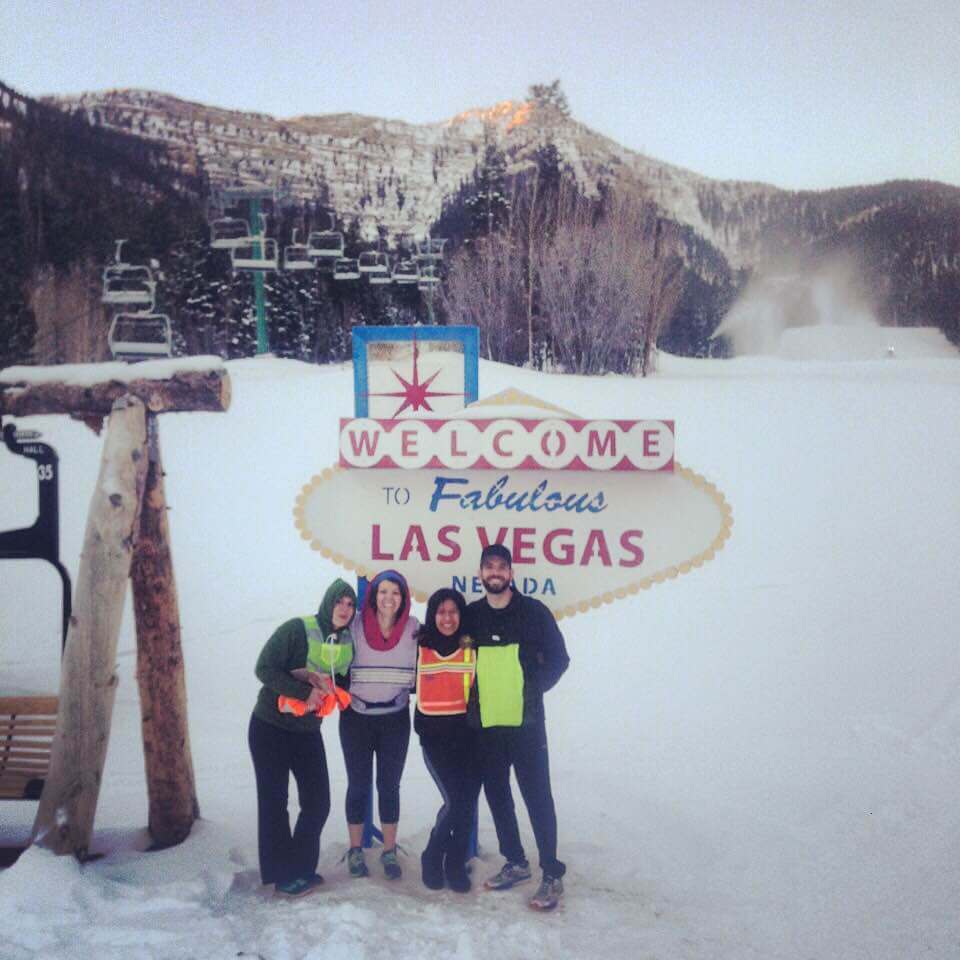 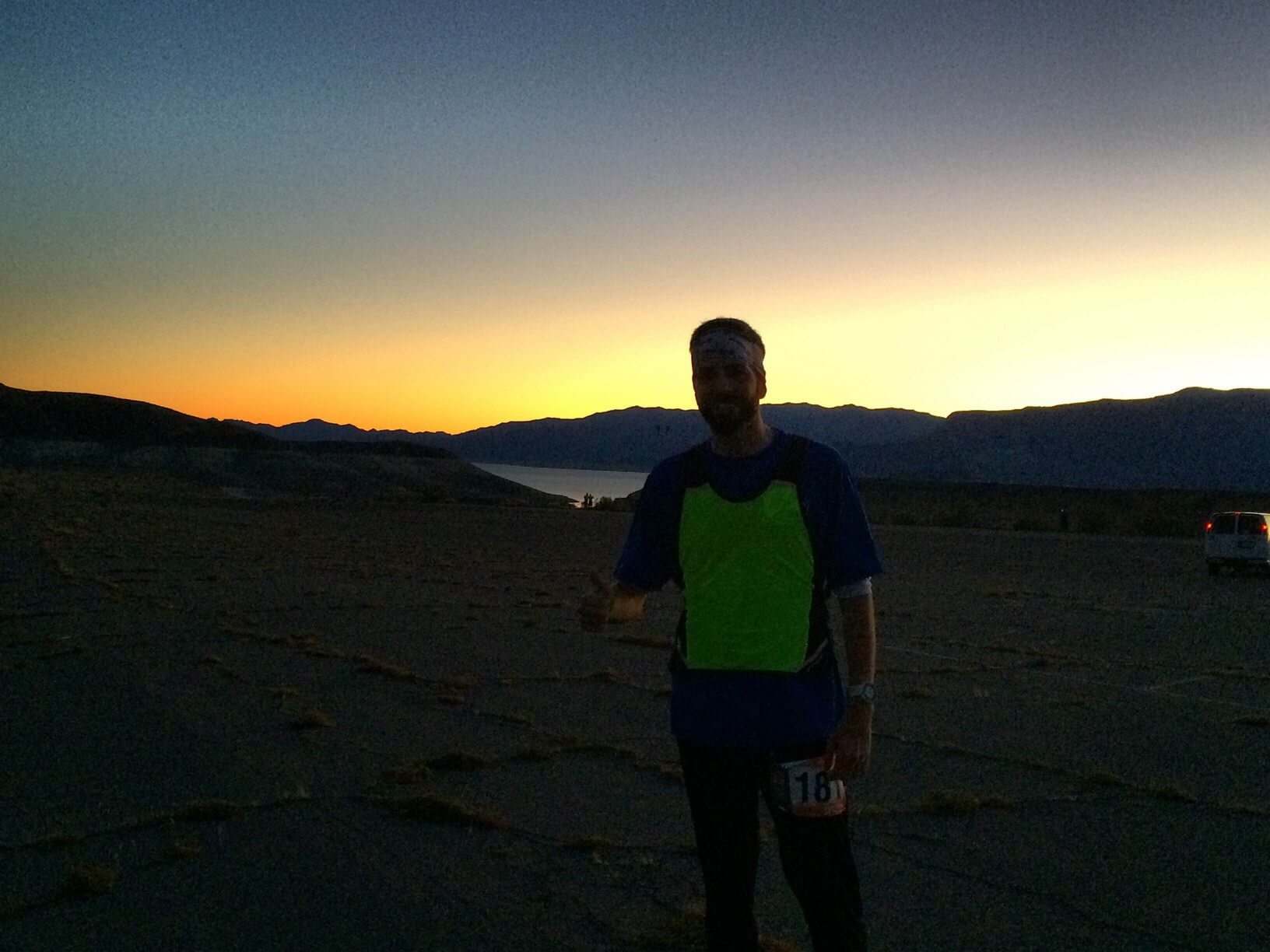 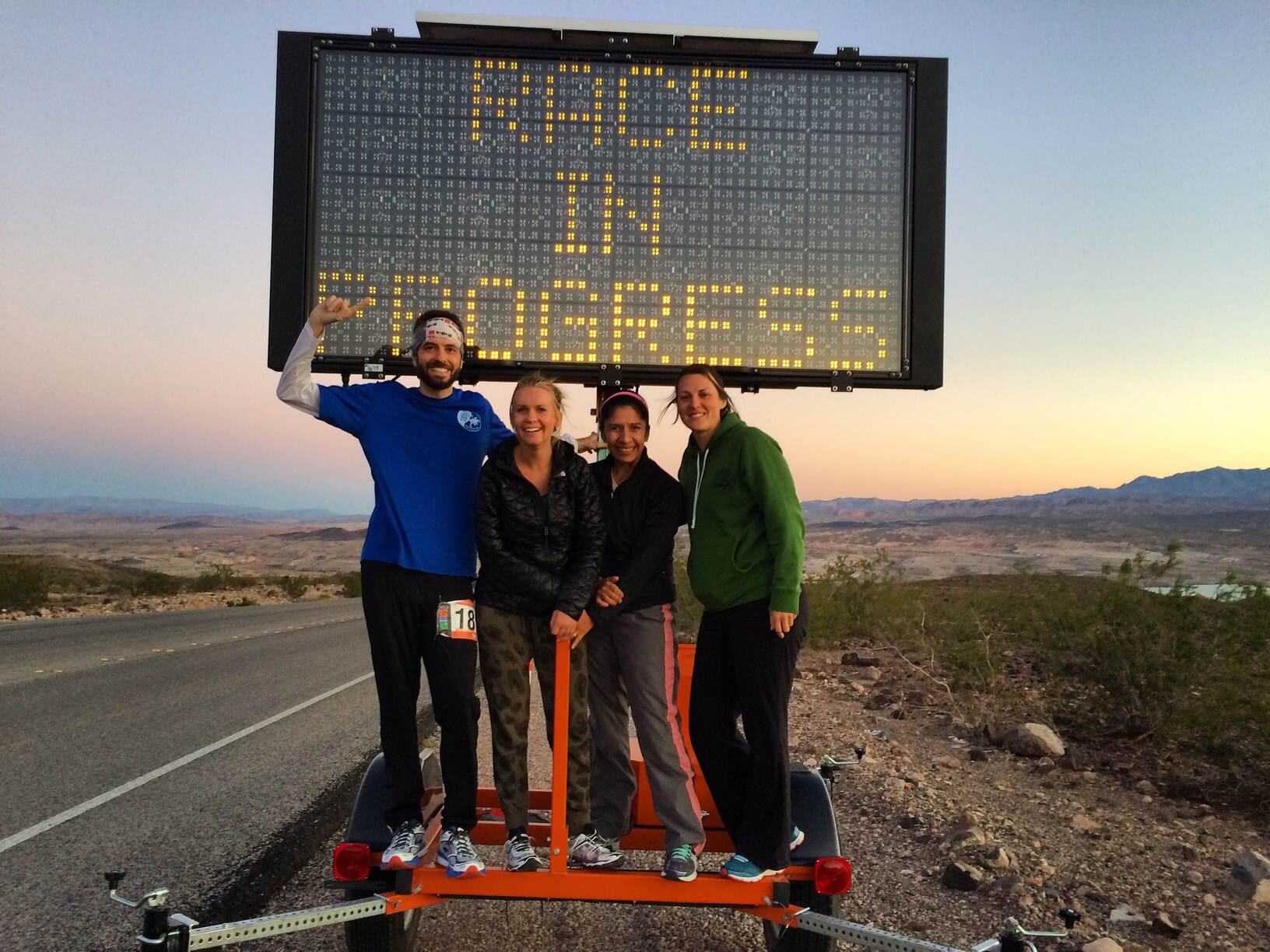 Later that month, I ran the 30k at Desert Dash’s Trails of Glory. I considered the marathon. I’ve run the marathon before and wrote about it in a previous race report. I wanted to run the marathon. But, I just didn’t think my body was recovered enough for it. So, I ran the 30k. AND, I ended up winning the 30k!! That was a great experience and a lot of fun to podium. My friends teased me a bit because I had voiced my concerns about lack of recovery from the 100 miler before the race. Still, when I finished the 30k, I had nothing left. I knew I made the right choice in not doing the marathon that particular day. Desert Dash’s race experience was top notch, as usual. 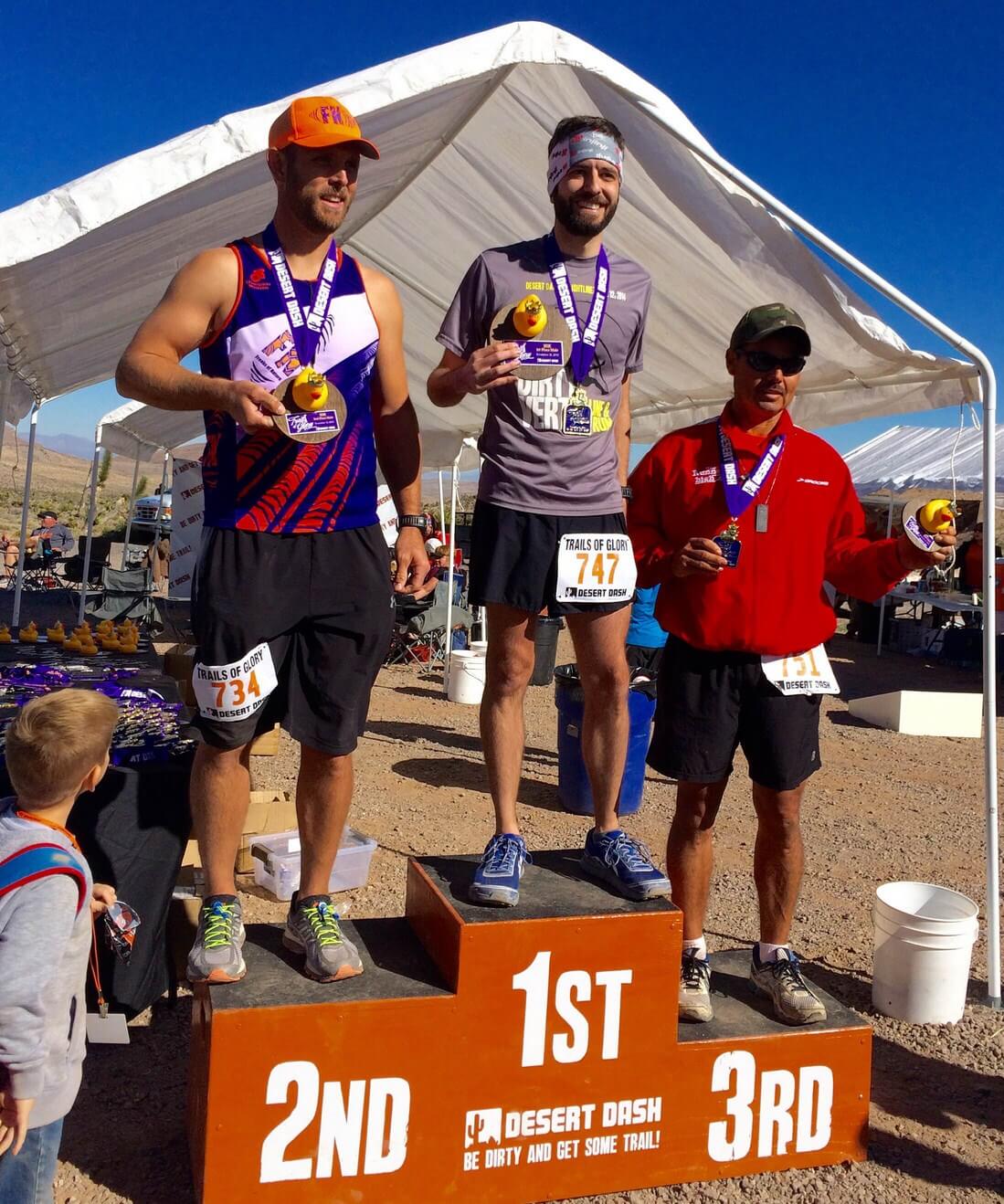 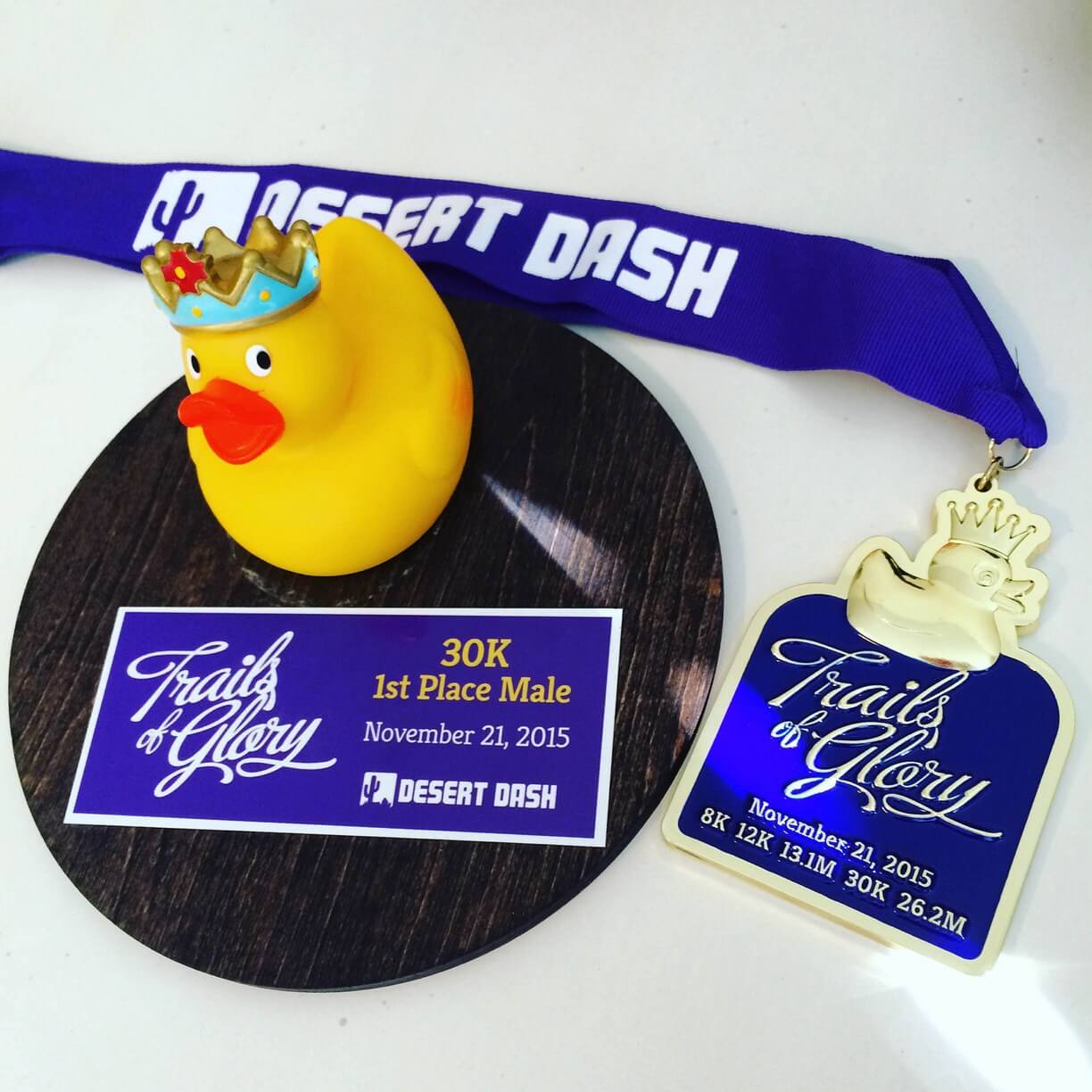 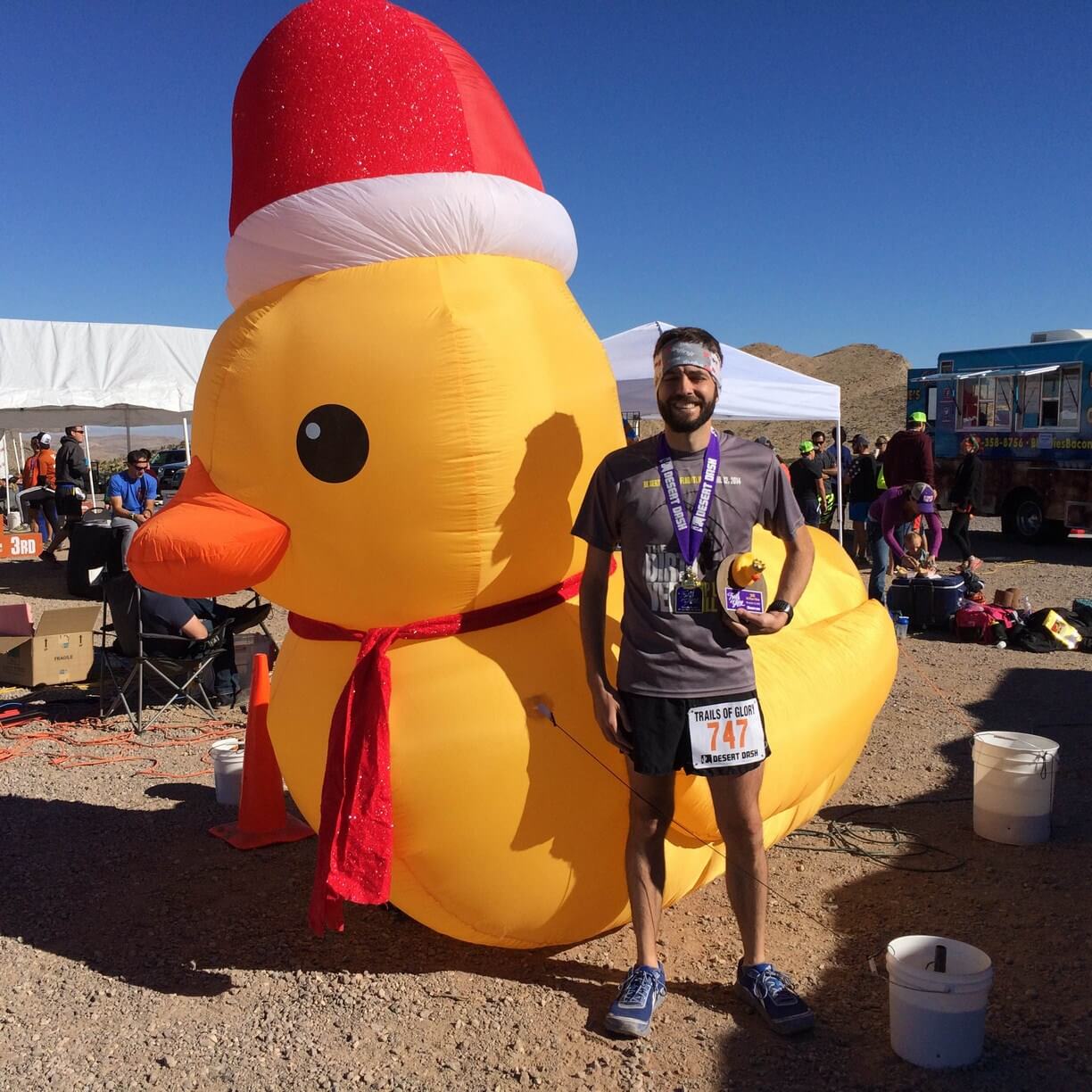 A little over a month later, I ran a 50k, which I’ll go into more detail in another post (with less delay between posts).

Surprisingly, I’m enjoying running without having any particular goal I’m driving towards. I’m enjoying some nice runs and races.

“The longer and farther I ran, the more I realized that what I was often chasing was a state of mind–a place where worries that seemed monumental melted away, where the beauty and timelessness of the universe, of the present moment, came into sharp focus.”